From a modern medical perspective, Diverticulitis is a condition in which an infection or patch of infectious pouches within the digestive tract are found.
Symptoms may include pain in the abdomen as well as fever

constipation and other changes in bowel movements.
The modern approach often lacks information regarding the cause and prevention of the condition. This is the perfect place for Ayurvedic wisdom to make its way into clinical practice.
From an Ayurvedic perspective, Diverticulitis is often linked to poor digestive function due to improper diet and lifestyle practices. As a result, the movement of Vata Dosha becomes imbalanced and causes increased digestive difficulties such as constipation.
Due to the nature of Diverticulitis showing symptoms of sharp pain, Jwara (fever)

and erratic bowel movements, we understand that the main doshas associated with the condition are primarily Vata dosha and also Pitta dosha. Therefore we need to assess the Nidana (causative factors) associated.
Factors usually include improper food combination which leads to a weak digestive fire. As a result, undigested food accumulates in the koshta (digestive cavity) and leads to sluggish digestion called Mandagni and an accumulation of digestive toxins (Ama). In the case of Diverticulitis, this often presents itself as constipation which creates an increase in pressure within the colon and the formation of diverticula, which are small pouches that become infected.
Treatment would include first correcting digestive fire

This would include eating meals at regular times

the use of herbs

to boost the Agni (Deepana) and clear Ama (Pachana). Practicing mindfulness and meditation

to mitigate stress and anxiety, yoga and exercise are also useful.
Treatments such as Panchakarma can also be useful. This would be assessed by your practitioner prior to undergoing a detox program. As mentioned above, food combinations and guidance will also be suggested in order to treat the condition.
Encourage natural bowel movements without straining. See our previous post about squatting while using the toilet 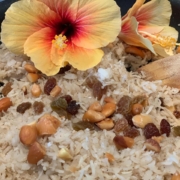 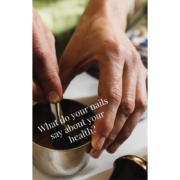 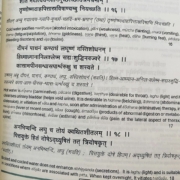 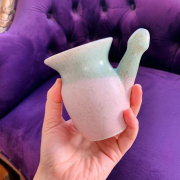 Prevent stubborn sinus infections this winter – have you used a neti pot? 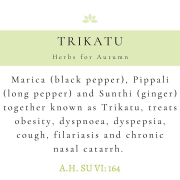 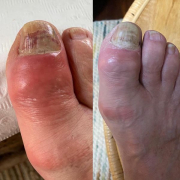 The Ayurvedic perspective of hyperacidity – Amlapitta 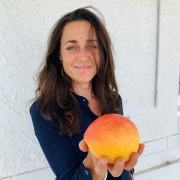 What an abundance of beautiful mangos 🥭 we have had this year!

A new recipe to try this weekend! Cooking with Okra.
Scroll to top