In Ayurveda diabetes is called as Prameha. The word Prameha is derived from the verb ‘meha’ which means to pass urine. The prefix ‘pra’ indicates intensity. Thus the word Prameha means passage of a large quantity of urine. Twenty different types of Prameha are described (4 Vataja, 6 Pittaja, 10 Kaphaja)
One of the vataja types is called Madhumeha which can be correlated with diabetes mellitus. All 3 doshas and all the tissues of the body except asthi (bone) are vitiated.
The main causes of prameha are lack of excercise and improper food habits. Excess food intake of ushna (hot), snigdha (oily), and guru (heavy) foods will increase Kapha, medhas (body fat) and mutra (urine).
Patient suffering from prameha can be classified into two categories
1. sthula (obese) + balavan (strong)
2. ruksha (emaciated) + paridurbala (weak)
The treatment depends on the bala (strength) of the patient – the aim of the treatment is to restore the balance of the doshas and the normal function of the dhatus (tissues).
Recommended foods are: barley, oats, rye, moong bean, drumsticks, cabbage, cauliflower, apples, buttermilk. Daily exercise such as walking, yoga and meditation should be adopted into a daily routine.
Recommended herbs to manage the blood glucose level are Haridra, Amalaki, Bhumyamalaki, Neem and Guduchi. Shilajit is the most suited Rasayana drug for Prameha.

How to Consume Watermelon 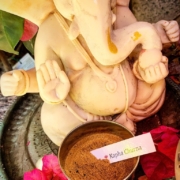 What is Kapha Churna? 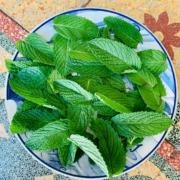 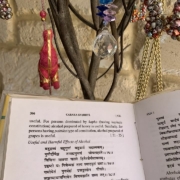 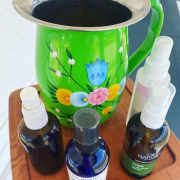 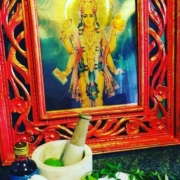 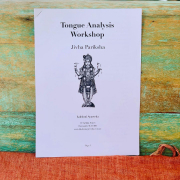