This is a continuity from our Facebook post from last week about Dhatus/ body tissues the Saptadhatus.

Dhatu is that which supports the sarira (body), manas (mind), and prana (life).

Dhatus exist in two forms sthayi dhatu (well formed dhatus which supports the body) and asthayi dhatus which are seen to support the former by nourishing, sustaining and maintaining them.

We already looked at the first two dhatus called rasa and rakta.

Mamsa dhatu is the first solid dhatu in the Saptadhatus utpathi (7 dhatu development). Mamsa is primarily made of earth element and secondarily water and fire.

The mamsa dhatu/ muscle tissue is produced by rakta dhatu. Mamsa dhatu is responsible for all the connective tissue (except for blood and bone) and the skeletal and visceral muscle.
The root ‘mam’ means to hold, so mamsa is the holder and it holds the body together by enveloping the ligaments, tendons, organs, muscles, veins, arteries and bones.

Thought the asthi dhatu (bones/ cartilage) gives the framework of a human body it is only the mamsa/ muscle and meda/ fat tissue that gives the shape and identity of a person. Mamsa is like a coat for the skeletal system hence it specific karma (action) is Lepa (covering), cestakara (helps in movement) and medopusti (nourishes the next dhatu called meda).

Meda dhatu is derived from mamsadhatu. It’s sthana (site) is the sphik/buttock, udara/ abdomen, vapavahana/ omentum, vrkka/kidneys and asthi/bone.
Medas denotes fat, cholesterol and adipose tissue, Medas provides moistness, lubrication and nourishment to asthi (bone & cartilage).
It is responsible for the protective quality of lubrication as well as storing energy in the reservoir of medas dhatus. It is increased by oily substances.
Snehana means affection and this dhatu carries love for the other tissues and for other people. Someone with good quality of fat tissue (a sara medas dhatu) loves themselves and those around them. The person has a melodious voice and has a joyful nature. The waste portion of this dhatu is sweat and we often see that overweight people sweat very easily.

The medovaha srotas originates from kidney and omentum.

Symptoms of decreased Meda dhatu
1. Dry skin
2. Desire for fat and meat
3. Wasting of muscles around the joints
4. Emotional disturbances

We hope you enjoyed reading more about the dhatus, stay connected if you would like to read more about asthi, majja and shukra dhatu 🙂

We wish you a beautiful start to the week.

For appointments email: info@lakshmiayurveda.com.au or phone the clinic on ph: 0406810547

With love your Lakshmi Ayurveda team 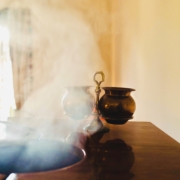 The Unique Approach to Weight Loss with Ayurveda 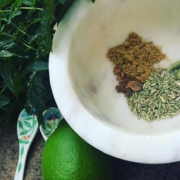 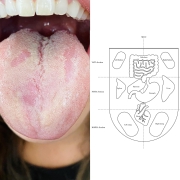 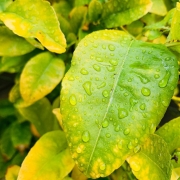 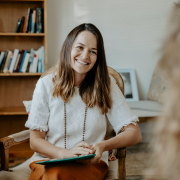 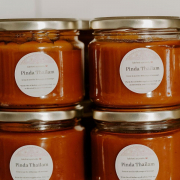 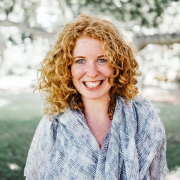 Meditation with Erin at the House of Bhavana