Blog - Latest News
You are here: Home1 / Recent Articles2 / Sanskrit – The Language of the Gods

Sanskrit belongs to the Indo-European family of languages. Most of the languages in Europe including English, Welsh, Latin and Greek are also members of this family. The original Indo-European speakers may have been tribes inhabiting the plains of Eastern Europe, particularly the area to the north of the Black Sea, from where migration subsequently occurred in many different directions.

The oldest form of Sanskrit is VEDIC. This was the language in which the Vedas, the oldest sacred literature of the Hindus were composed. The Vedic form survived until the middle of the first millennium BCE. As Sanskrit made the transition from a first language to a second language or religion and learning, the Classical period began. The intense study of the structure of Sanskrit at this time led to the beginnings of linguistics. The oldest surviving Sanskrit grammar is the Ashtadhyaayi compiled by Paninin around 500 BCE.

After consolidation of its grammar and lexicon, Sanskrit became a classical language of strict aesthetic rules which facilitated the prolific output of literature in a variety of fields such as

The most authoritative text for Ayurvedic Medicine, the Charaka Samhita compiled in the 2ndcentury BCE, continues to be one of the most important reference books for Ayurvedic physicians up to today.

Sushruta Samhita dated approximately 2ndcentury CE, is the oldest surgical text in the world. Many of the principles and techniques described in this tex are the forerunners of modern surgery.

I find this AMAZING 🙂

The Sanskrit Alphabet consist of

Hearing Sanskrit is music for the soul, it is the oldest and living language on our planet. It is rich and abundant and unique in its overwhelming poetic character.

I hope you enjoyed reading about Sanskrit.

Are you a cheese lover? 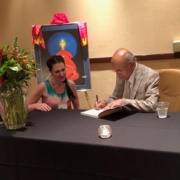 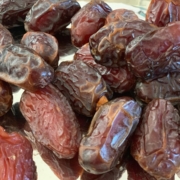 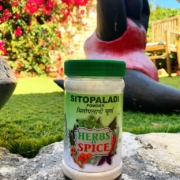